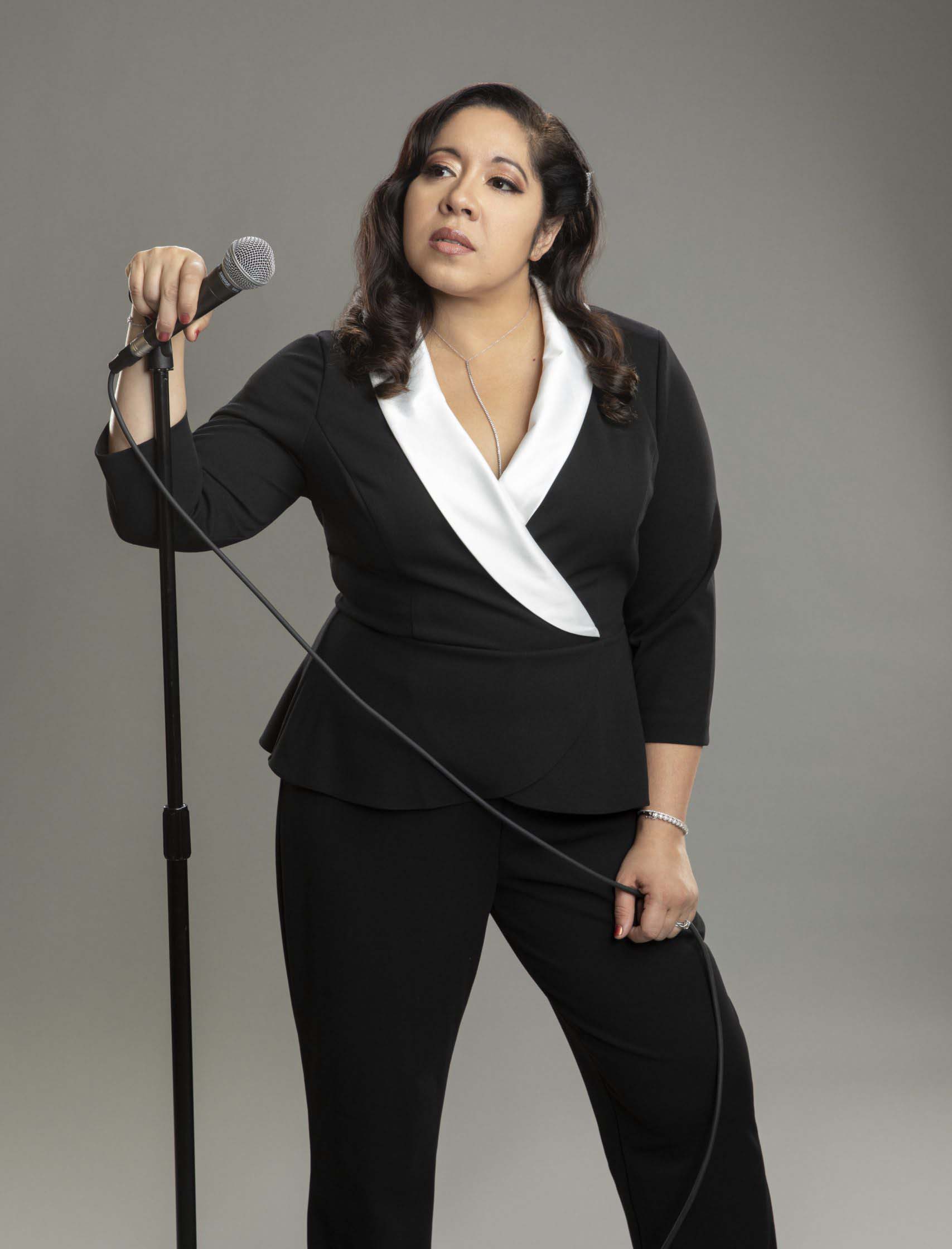 Gina Brillon was born and raised in the Bronx, New York. The Puerto Rican actress, comedian, writer (and new mom!) has been a standup comic since she was 17 years old. Her newest 1 hour special Gina Brillon: The Floor is Lava is now available on Amazon Prime Video, along with her first one hour special, Pacifically Speaking. She performs in the HA Festival: The Art of Comedy on HBO Max. Her 1/2 hour special Easily Offended was one of the top shows from the Entre Nos franchise on HBO Latino, and is streaming on all HBO Digital Platforms. She’s made appearances on Comedy Central’s Live at Gotham, E!’s Chelsea Lately, The View, Late Night with Seth Meyers and Jimmy Kimmel Live. You have seen her on Kevin Can Wait on CBS and The Conners on ABC. In 2012, she became the first (and only) Latina winner of NBC’s Stand up for Diversity Showcase. The following year, she was a “New Face” at the Montreal Just For Laughs Festival. Gina is a singer, published writer, and poet. Her pieces have appeared in the New York Post and Daily News, among others. In 2019, she featured on Gabriel “Fluffy” Iglesias’ “Beyond the Fluffy Tour” – hitting 46 cities around the US. She was set to tour with Fluffy again in 2020, but the pandemic messed that plan up. She will continue to tour around the country in 2021 (COVID-19 willing). Currently, Gina and co-host Katherine G. Mendoza dole out advice on their podcast: Mess In Progress: The Homegirls Guide to Self-Help – since it’s clear no one has any idea what they’re doing in life.

Why We Love Gina Brillon

Hosting the Mess In Progress podcast, with her co-host, Katherine G. Mendoza has given her an opportunity to put her moxie and her problem-solving people skills to the test in a new aged Dear Abby style, allowing her to continue to reach her diverse audience even in times of uncertainty.

Top all of that off with being a loving Mother, Wife, and Daughter, and it’s easy to see why we love Gina. 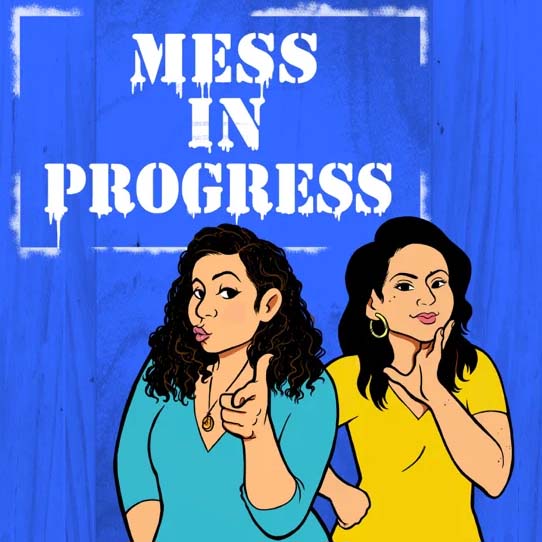 Schedule your social media content for the next year in only 15 minutes.
Start Your 7-Day Trial For Only $1
Schedule A Demo